“Saint 0” is a piece inspired on the notion of what a future saint could be, outside religions or dogmas, representing a then extinct human race.

This figure is placed in the following story:

The earth was flooded and all the continents disappeared along with the whole population. After millions of years a new entity is born from the ether, a faceless ghost made of the image of what humans were, dressed in rags of the vestiges society left behind, diverse, as humanity was. They (the entity) watch silently over the earth, waiting for life to be reborn. In a possibly never ending year 0, there is no one to believe in they, but nevertheless they exist.

COLLECT IN ON MANIFOLD – OPEN EDITION 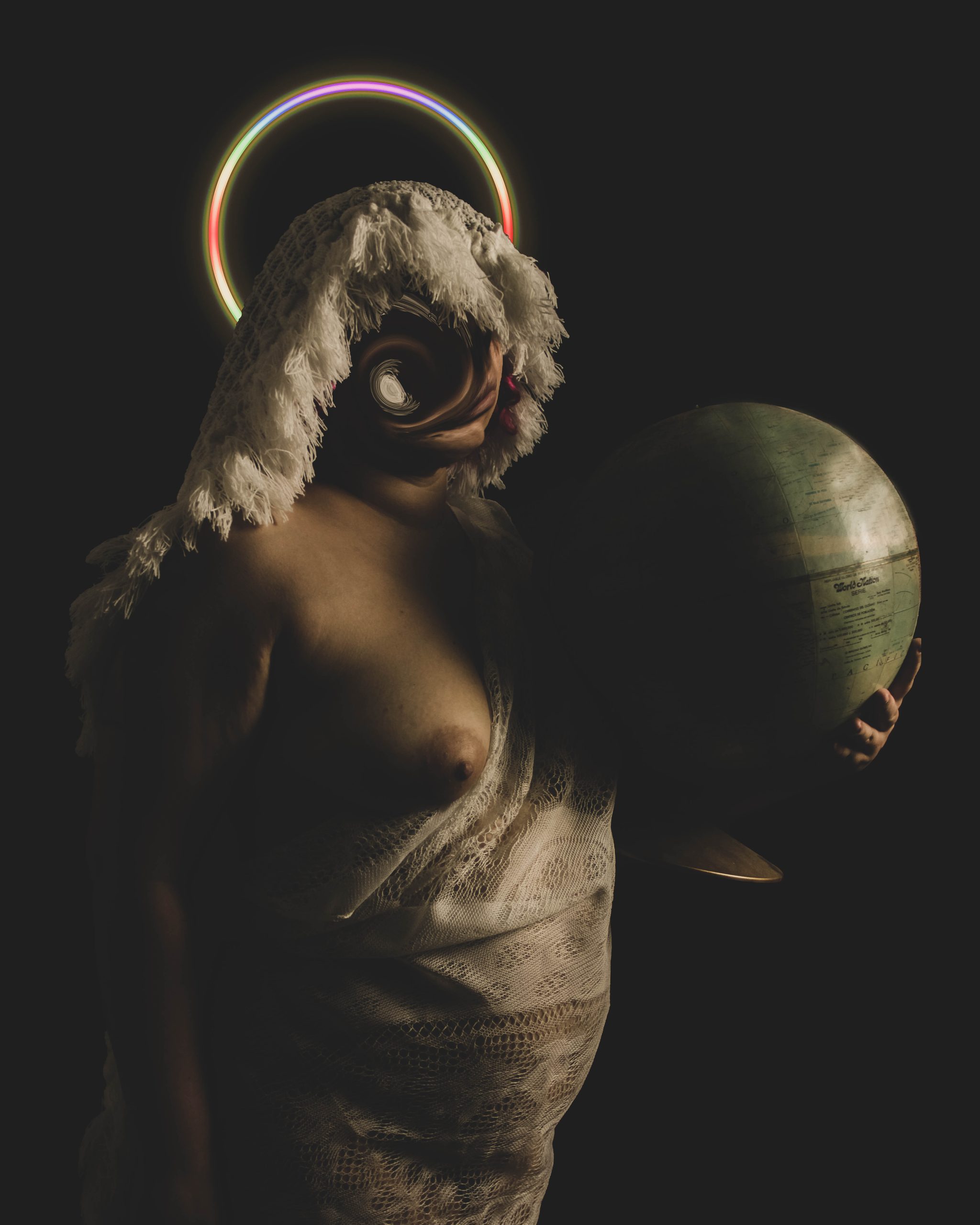